The Citizen’s Basic Income should be sufficient as possible to meet each person’s vital needs, and should be paid to all inhabitants of a community, municipality, state, country, or even, someday, to all the population of a continent or of the Planet Earth. Regardless of his/her origin, race, sex, age, civil, social or economic condition, everyone will have the right to receive the Citizen’s Basic Income as a right to participate in the wealth of that community, municipality, state, country, continent or of the Earth. It will be the same amount for everyone. Why paying the same to everyone? Even to those who have more resources and do not need it for his/her survival, even to the most successful entrepreneurs and artists? Because those who have more will collaborate for themselves and everybody else to receive the CBI. And what are the advantages of that procedure? First, it is much easier to explain the concept of the Citizen´s Basic Income than the several income transference programs that exist in Brazil and in almost every country. 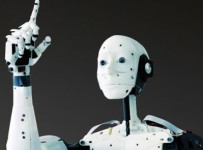 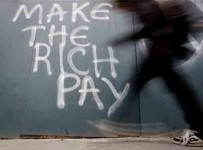