In 20121 , 124.5 million people were at risk of poverty or social exclusion in the EU (24.8 % of the population). This is 6.4 million people more than in 2010, as the crisis has translated into an overall increase. Between 2010 and 2012, the risk-of-poverty rate rose by 0.4 percentage points (pp) on average at EU level, with diverging national developments. As a consequence of long-lasting hardship, severe material deprivation also increased across Europe (by +1.5 pp since 2010). Following the increase of unemployment, the share of individuals living in jobless households increased in the aftermath of the crisis (2009-2010) and fed the upward trend in poverty and social exclusion, though it then remained relatively stable between 2010 and 2012. 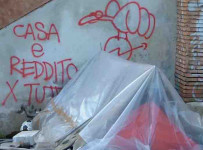 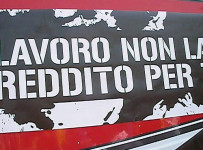 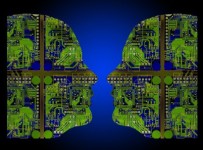