This paper explores the prospects for a guaranteed income for every child in the European Union and its potential effects on child poverty, taking as one starting point the ideas set out in Atkinson (2005). It examines the extent to which existing levels of financial support for children through national taxes and benefits fall short of a series of illustrative minimum levels of income corresponding to proportions of median income. It estimates the cost of bringing the amount of support up to these levels for all children as well as the corresponding impacts on income poverty among EU children. From this the cost in each country of providing basic incomes for children is estimated such that potential EU child poverty reduction targets are met. This cost could be met at national level or, alternatively, at EU level and we investigate the effect of financing the guaranteed child income using a European flat tax (Atkinson, 1995). The analysis uses EUROMOD, the European tax-benefit microsimulation model and illustrates the implications of the choices that must be made when designing such a scheme for the extent of redistribution between countries and towards children. 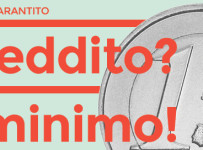 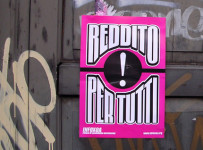