MPs for the Pirate Party have just submitted a parliamentary proposal calling upon the government to look into unconditional and universal basic income.

The proposal calls upon the Ministry of Welfare, in conjunction with the Ministry of Finance, to form a workgroup which would be tasked with “mapping a way to ensure all citizens of the country an unconditional basic income with the aim of strengthening the people’s economic and social rights and eliminating poverty.” The proposal advises that the workgroup be comprised of “individuals with professional knowledge in the area of economic and social matters,” to be chaired by an appointee from the Ministry of Welfare.

The idea, if put into practice, would be paid out to individuals rather than households, would not be dependent upon nor influenced by the individual’s current income level, and would not include the condition that the recipient has worked before or would seek work being offered.

The proposal cites numerous examples of the concept put into practice, such as experiments with Guaranteed Annual Income (GAI) and Income Maintenance Experiments. The results of these experiments have been overwhelmingly positive.

“The conclusions of these different experiments were surprising for how little effect they seemed to have on the labour market, while having significant effect on the physical and mental health of people, and the opportunities created for education,” the proposal argues.

The proposal concludes that GAI could prove a valuable way to eliminate poverty in Iceland.

“The fight against poverty in Iceland does not concern just improving the position of a small and limited group of people in society,” the conclusion states. “Rather, it concerns fundamental human rights, equality, dignity, and democratic reform which would improve society for everyone.” 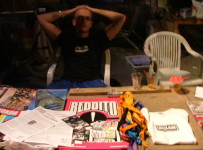 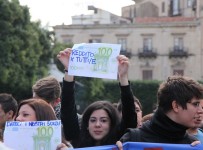 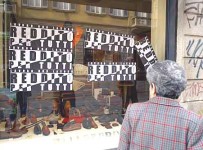